On June 11, the InterAtletika Group of Companies gathered their companions, partners and friends for the warm-hearted celebration of the 17th anniversary.

Birthday is considered to be a family holiday, which only relatives and closest friends are invited to.That is exactly how it was - our fellow souls came to congratulate us: Miroslav Dutchak - pro-rector of the Kiev National University of Physical Education and Sports; Georgy Kopylov Georgy - executive director of the Sports Industry of Ukraine Association; Vladimir Shmukler - Director of the Euroindex company; Vladimir Yakimchuk - General Director of the Ukrainian Sportmaster branch; General Secretary, member of the ASIU Presidium Alexey Derevyanko and Ivan Ogilchin - Erste Bank; Vadim Dynin - the director of Formag-Kiev and the manager of the sea transportation department Ekaterina Donskaya; Yevgeny Ilyin - director of Delmas corporation and many others, whom we were so glad to see.

All the invited had warm words and sincere wishes. The president of the InterAtletika Yevgeny Anikanov noted that this age for the company is already maturity, which the company successfully reached due to the human resources.  Founder and Deputy Head of the Supervisory Board Elena Ivasik also noted remarkable people who have long been working for the wealth of InterAtletika.

Head of the Supervisory Board Alexei Lebedko, proclaiming a toast, remembered the beginning of the InterAtletika story listing by name all those who stood at the origins of the company and stayed with it to this day.

On behalf of the founder Oleg Rudenko, the floor was taken by Alexander Rudenko, deputy general director of the InterAtletika. In the course of his speech, he urged the employees of the enterprise to strengthen the positions of leaders in the production of professional sports equipment, children's play and gymnastic equipment, by mastering new technologies and preserving the team spirit inherent in the company along the whole 17-year development path.

Greetings were alternated with toasts, competitive questions and songs, which were given to us by the guests of the event. During the celebration, the winners of the expert contest were the Sport Trading House team, one of the most mobile divisions of the Inter Atletika group of companies engaged in the retail and wholesale trade in sports goods produced both at Ukrainian facilities and the world's leading brands.

The rest of the teams received prizes for the high team spirit, the will to win and for knowledge of the history of the Olympic movement, the development of sports and the company which has managed to become in record time, the leader in the production of equipment aimed at strengthening the health of the Ukrainian nation.

It should be added that the celebration was not limited to one day - the next day a football tournament was scheduled between the teams of InterAtletika companies. The leaders of the companies decided to make this Football a traditional, and make the competition open. That means, the teams of our partner companies can join the next InterAtletika Football Cup. 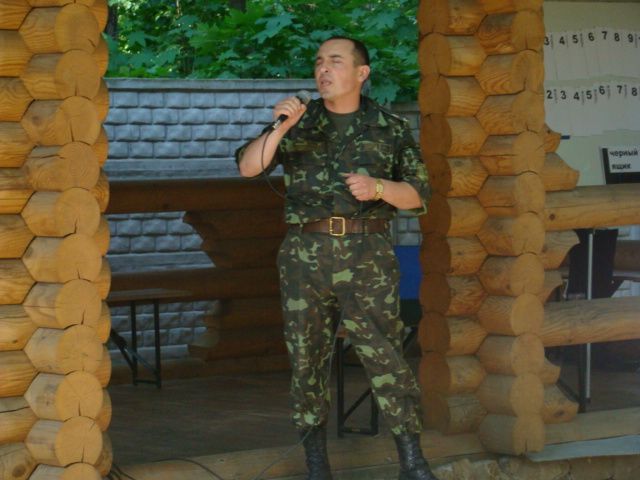 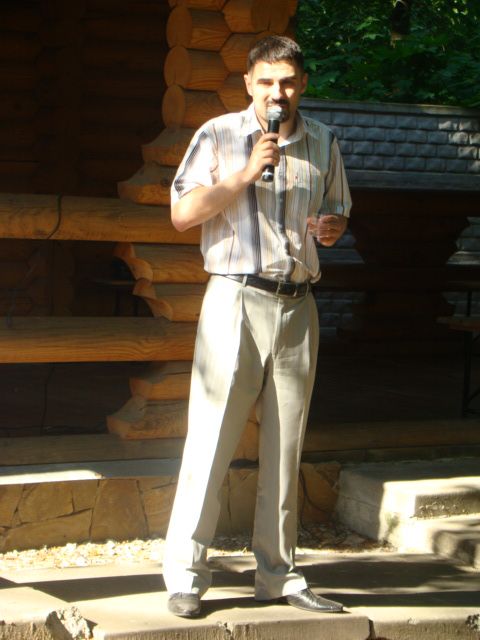 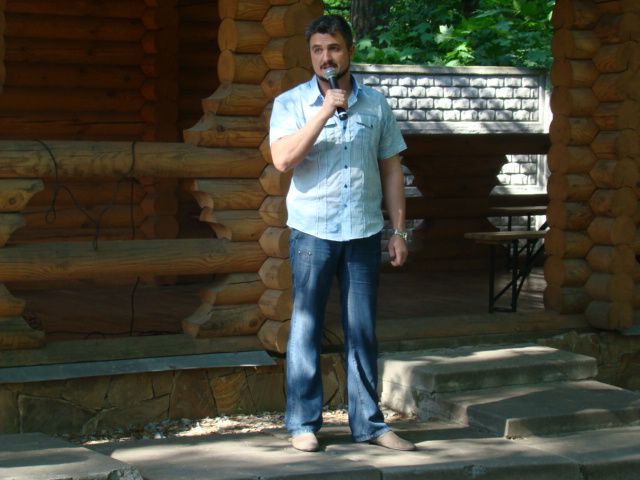 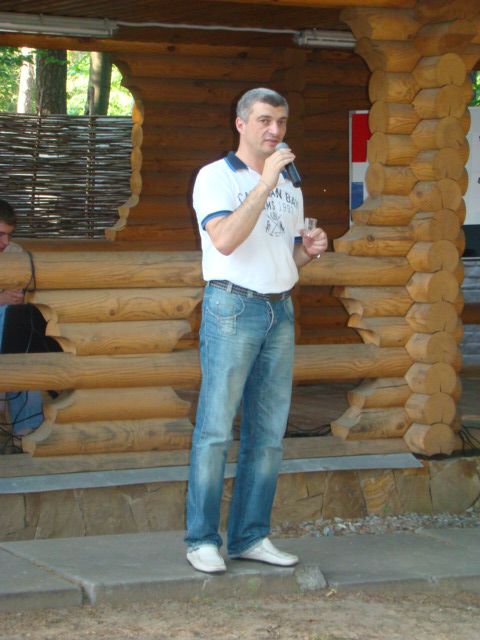 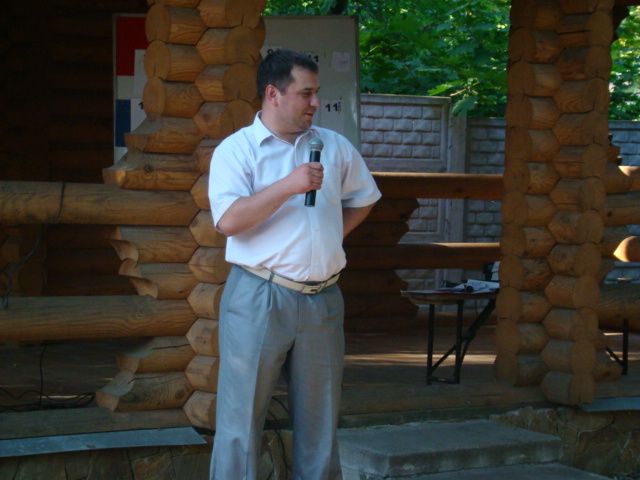 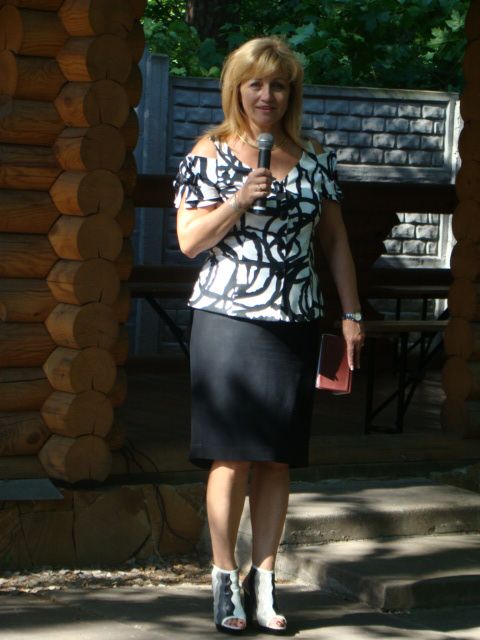