Inter Atletika group of companies was a sponsor of the national team of Ukraine among the city majors at the European Football Championship. The sports event took place in the Czech city of Uherske Hradiste on 17-21 of May. This championship is held every 4 years, as well as the original European football championship. This was the third such tournament. Besides the Ukrainian, there were teams from the Czech Republic, Slovakia, Austria, Italy, Croatia, Slovenia, Germany and Poland in the championship. Leaving the qualifying group with confidence, our team was stronger than the national team of Poland in the quarterfinals. Our team lost in the semi-final to the future winners of the tournament - the Slovak national team, as well as in the match for the 3rd place to the hosts of the tournament - the Czech national team. Therefore, our team turned out to be in the 4th place. The championship was well organized, and all the games were held in an honest and stiff fight.

During the tournament, many fruitful meetings were held, where the development of Ukrainian sports facilities was discussed and the knowledge from the experience of European cities in the development of sports infrastructure and sporting events was gained. By prior agreement, in May next year a friendly tournament among the European majors will be organized in Kiev, participation in which has already been confirmed by the teams of the majors from Italy, Germany, Austria and Poland.

Inter Athletika always supports various sports events that promote the popularization of sports and improve the image of our country. Therefore, we are very happy that with our help the Ukrainian team was able to take part in such an interesting tournament. 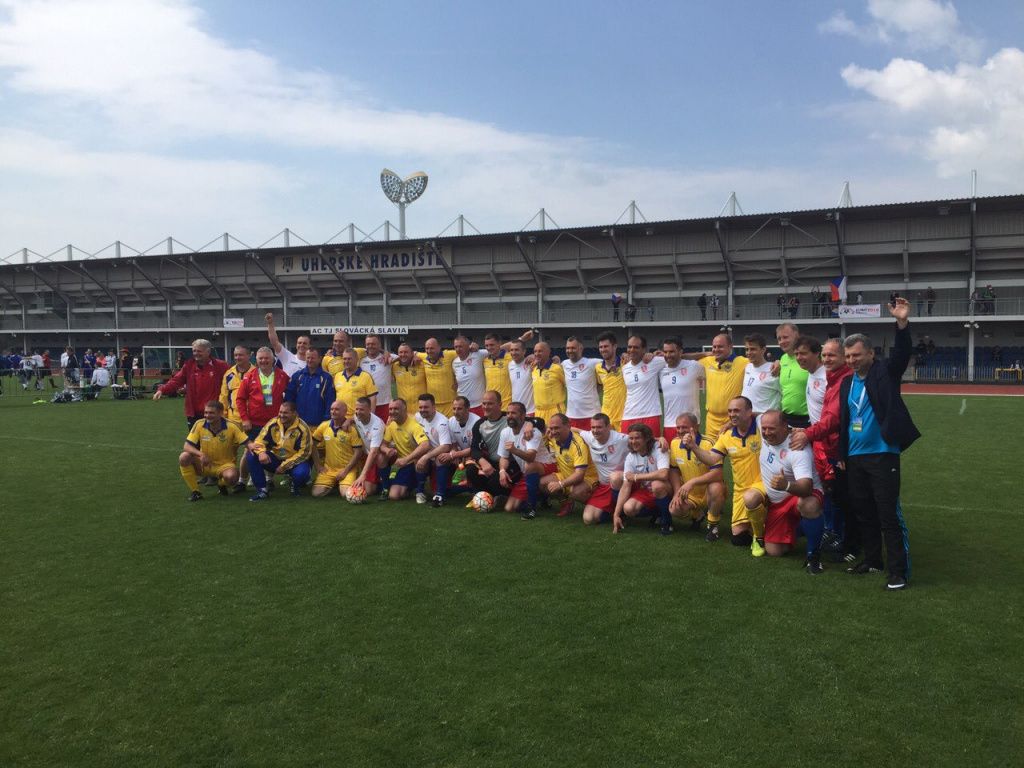 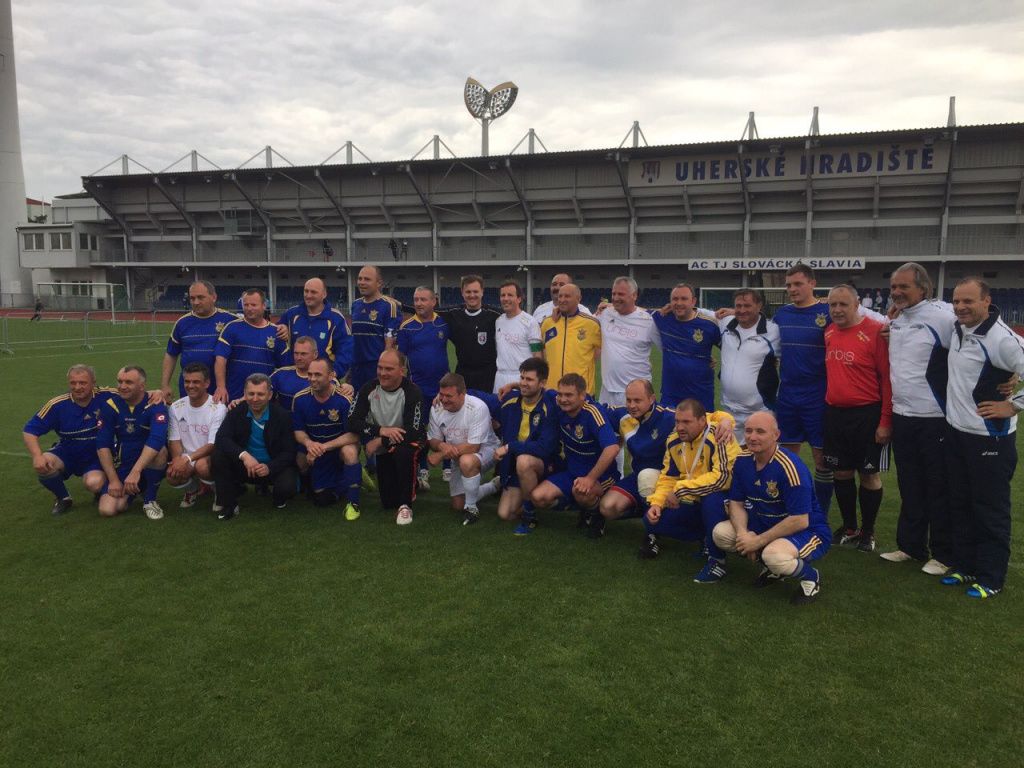 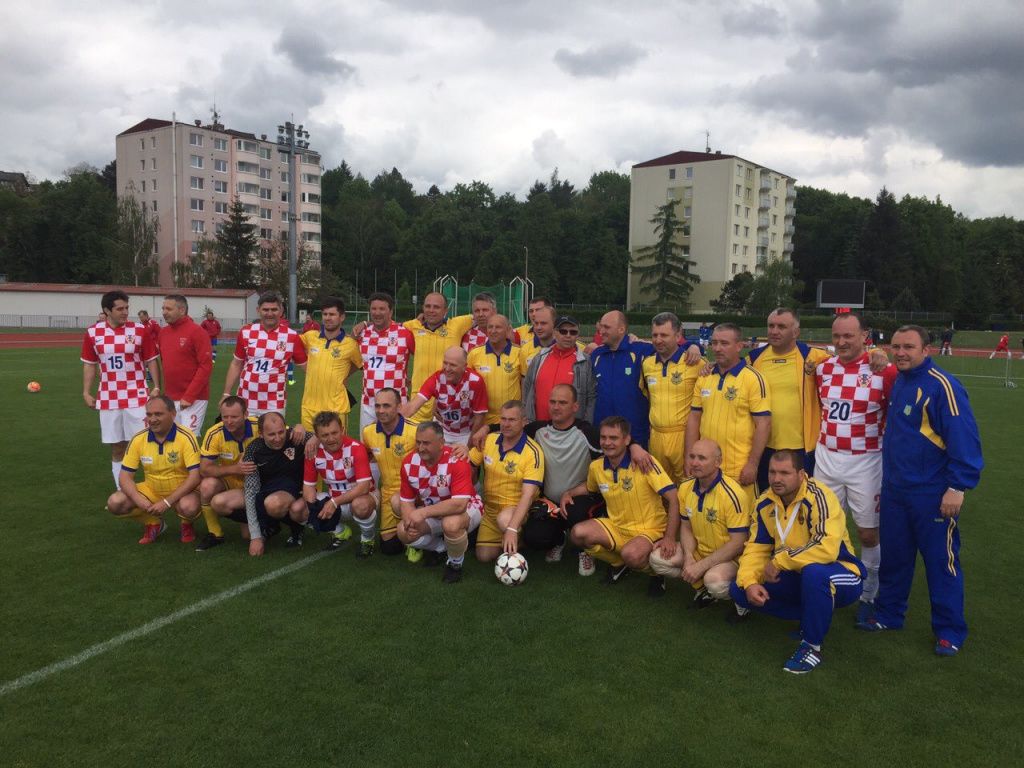 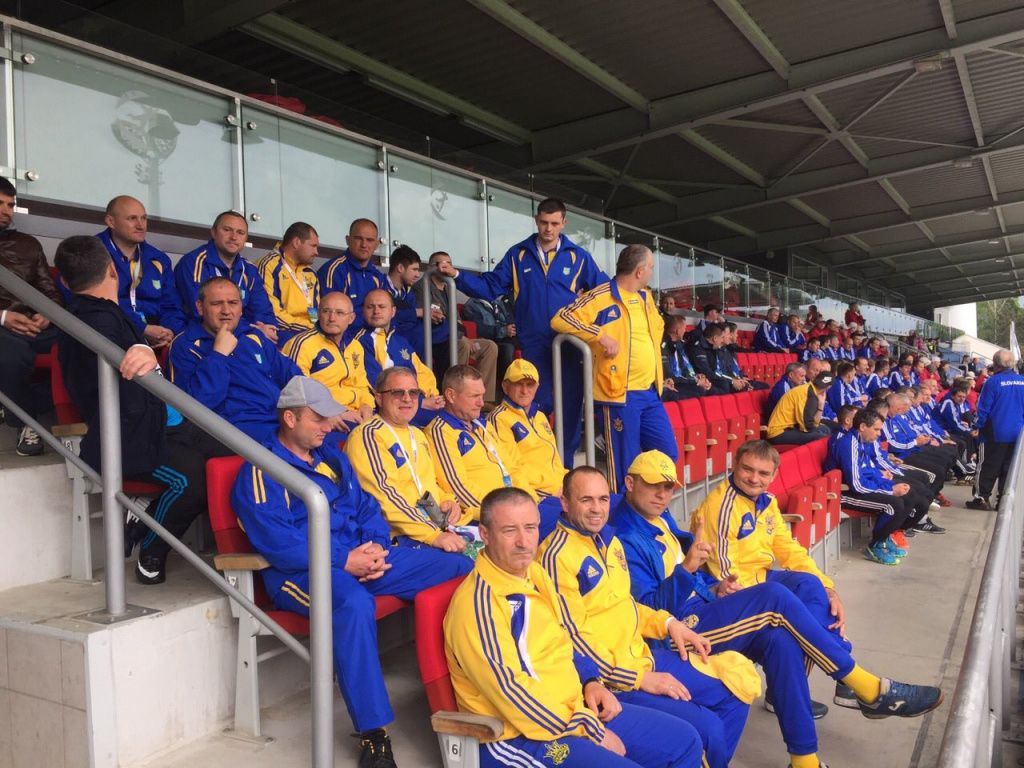