When silver and bronze worth it weight in gold

On September 11, representatives of the InterAtletika Group of Companies met our Paralympic team at the airport. Needless to say, that the courage of our team, which made our national anthem in London sound 84 times, is admired by the whole country. And our companies are extremely pleased that we have contributed to the achievements of the Paralympic athletes by participating in the equipping of their training bases.

We do not want to put the achievements of the gold medalists above the achievements of the silver and bronze prize-winners - the anthem for all sounded the same. Of course, it's a pity when you lose the competition not fairly, it is doubly insulting when sports functionaries rob behind the scenes of the competitions. But the Paralympic athletes have already made an achievement, having overcome their ailment and performing at the competitions, defending the honour of their country. And it does not matter what merit they put in the coin box of our team, the main thing is that they showed millions of people that the strength of the spirit is able to overcome any obstacles. The main thing is that our heroes inspired many people who, by virtue of different circumstances, were put by destiny into unequal conditions with the rest of the world, on their personal feat, gave them hope for a full life.

We cheered on our athletes during the London battles and were waiting for their arrival to the homeland, together with relatives, friends, comrades, who made round loaves, posters, unique bouquets and cameras.

The head of the Paralympic Committee of Ukraine, Valery Sushkevich, noted that our training bases are at the world level. But the committee is not going to stop, the sky is the limit for them.

InterAtletika representative Yuriy Matsak, who is associated with the National Paralympic Committee for many years, was one of the first to join the embrace of Valery Mikhailovich. It should be noted that the member of parliament Valery Sushkevich, who is also the President of the Association of the Sports Industry of Ukraine, unites leading manufacturers of sports equipment of the country. Thanks to this, and of course, Valery irrepressible energy, he managed to equip the Paralympic sports and training facilities with the most modern equipment.

Naturally, we could not meet all who arrived in the national team - after such a debilitating marathon of competitions, they couldn't wait to join the circle of their family.

How great is the achievement of these people? Four thousand athletes from 166 countries competed in London. Our team showed the fourth result, losing only to China, Russia and the hostess of the games - Great Britain. We outscored even the USA. Who said that bronze or silver was taken by less blood and sweat?

The InterAtletika group of companies once again congratulates our heroes and pays tribute to the courage of the athletes who raise the prestige of our country.

We are proud that our contribution to the development of Ukraine's mass sport provides everyone with an opportunity to reach the Olympic peaks. 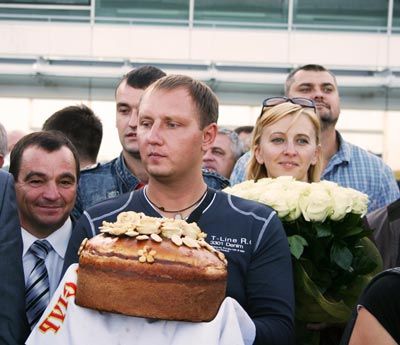 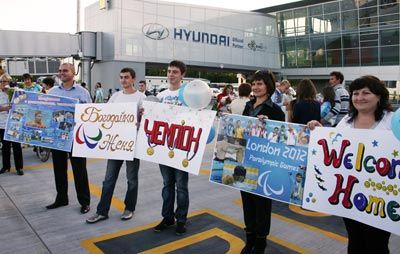 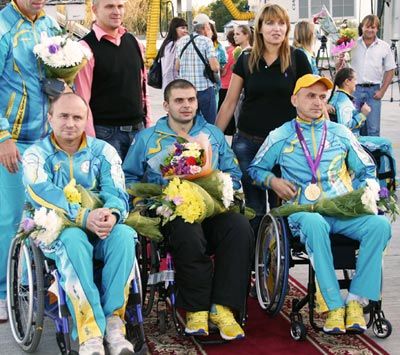 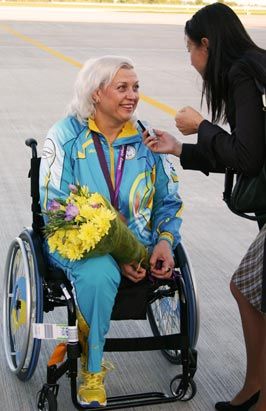 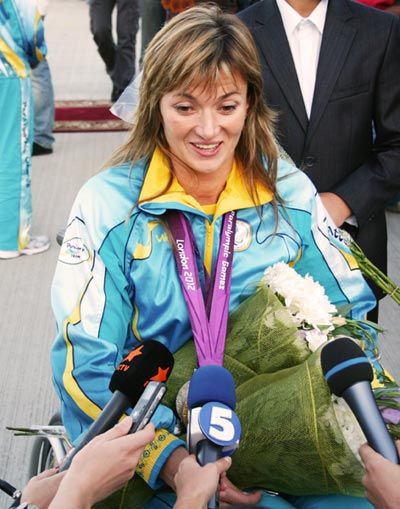 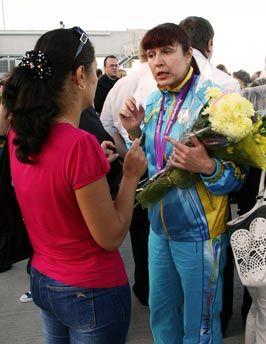 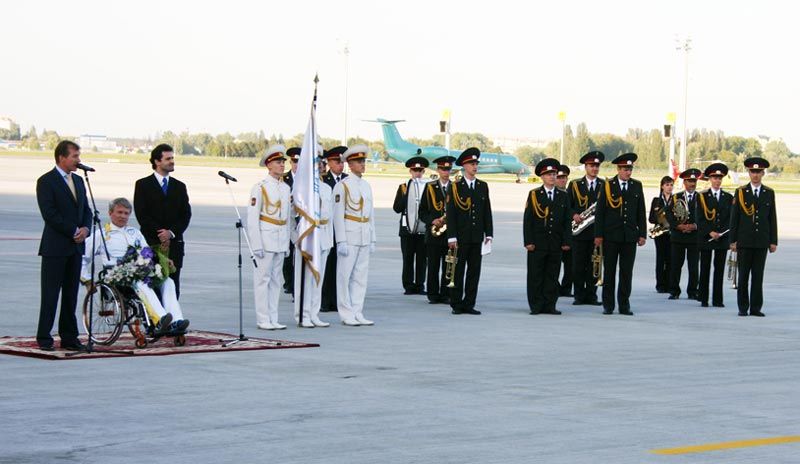 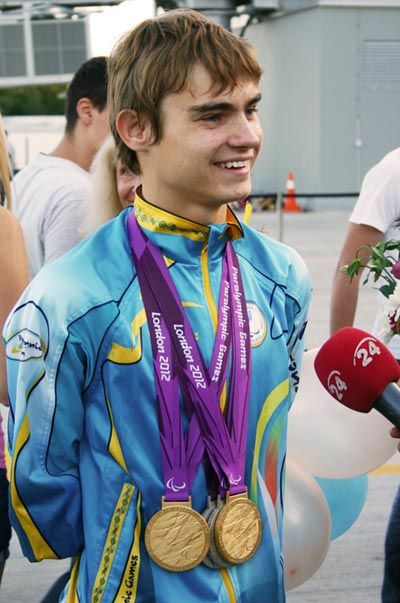 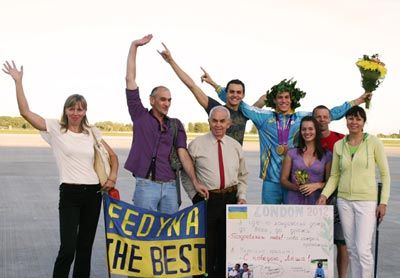 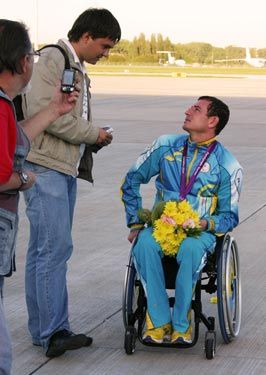