On April 18, 2009, the Kiev Open Cup for bodybuilding, fitness and bodyfitness was held in the Congress Hall of Kiev President Hotel Kiev.

Traditionally, the official sponsor of the Kiev Cup was the InterAtletika Group of Companies.

There was an exhibition of training equipment, where the guests of the competition could directly communicate with representatives of sports equipment employees, as well as independently test the exercise machines presented at the exhibition and make sure of their excellent quality and functionality.

These competitions were the first selection round of athletes for participation in the upcoming men's (22-25.05.09., Novy Sad, Serbia) and women's (29.05.-01.06.09., Bratislava, Slovakia) European Championships. Taking the first three places of the podium in the absolute category Sergei Muchak, Andrei Kukharchuk and Andrei Sharapov, have already booked a place in the national team of Ukraine to participate in the European Championship. Another participant of the future European Championship was Sergei Klepchev. Vice-World and European Fitness Champion Sergey Klepchev, for the first time taking part in the absolute category of classic bodybuilding, became a bronze medalist at the Open Cup of Kiev.

All athletes who took part in the competition showed an excellent sports shape, thus making not only the coaches and judges happy but also the admirers of the main non-Olympic sport that filled almost 100% of the auditorium.

The prize fund of the competitions was 25 000 UAH, and it was distributed among the winners and prize-winners of the Kiev Open Cup.

Results of the competition: 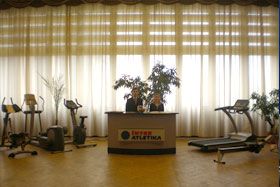 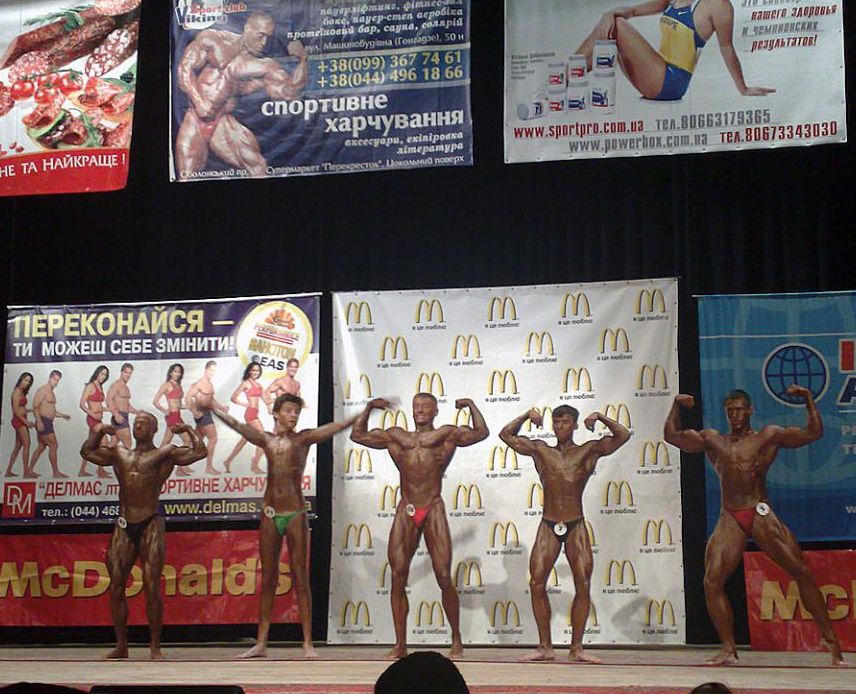 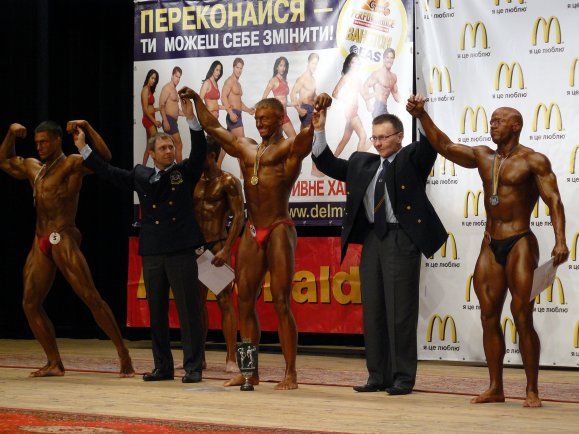 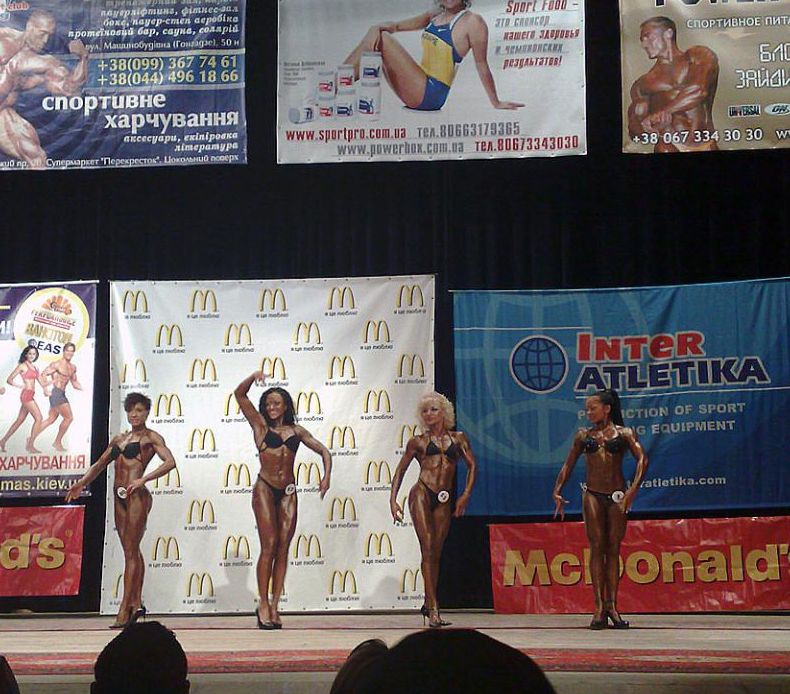