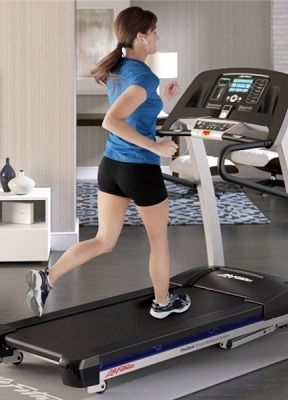 So, the treadmill - you decided.
We will help you to choose the best option for this type of simulator. 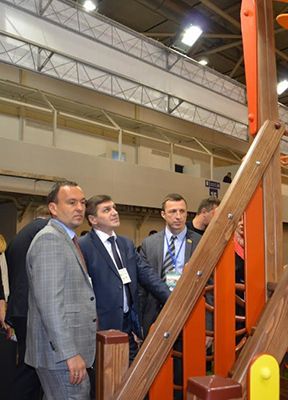 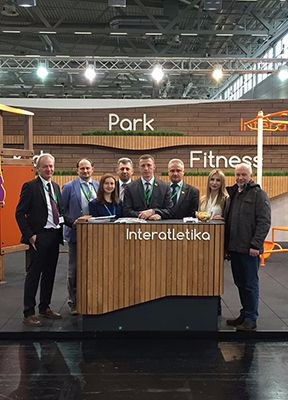 FSB Cologne - the international exhibition of sports structures, pools and the organization of leisure. 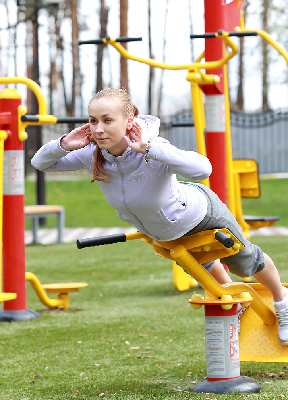 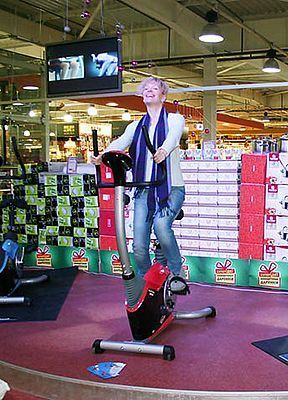 On the 8 of December, the revolutionary cardio equipment Multitrack 3000 was presented to the public in the hypermarket Epicenter. 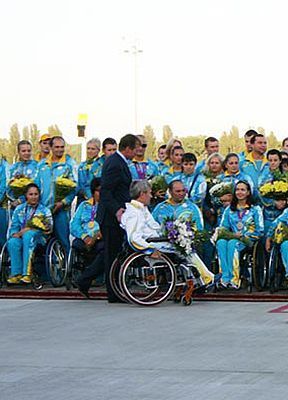 When silver and bronze worth it weight in gold

On September 11, representatives of the InterAtletika Group of Companies met our Paralympic team at the airport. 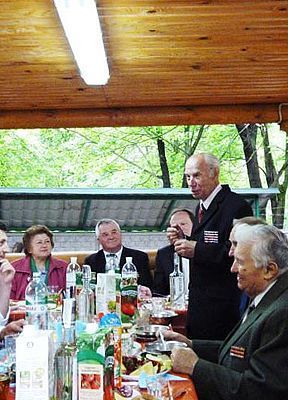 The veterans of the World War the Second were honoured on the territory of InterAtletika in Bucha on the 9th of May. 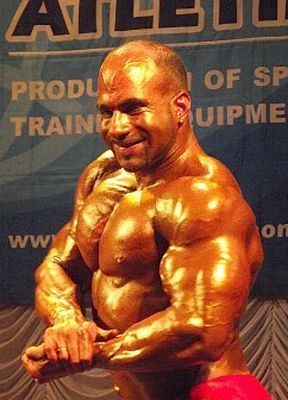 The competition of the Black Sea Cup in bodybuilding in memory of Sergei Vorobyov, took place in Sevastopol on the 23 of April. 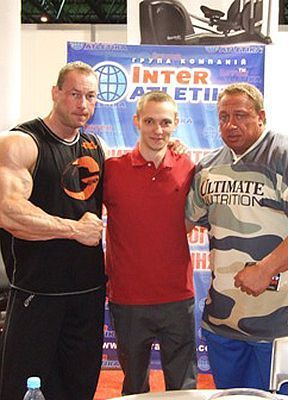 The results of Fitness Bomb festival

From April 29 to May 1, 2011, in the exhibition centre of the Pushkin Park, the Fitness Bomb festival took place. 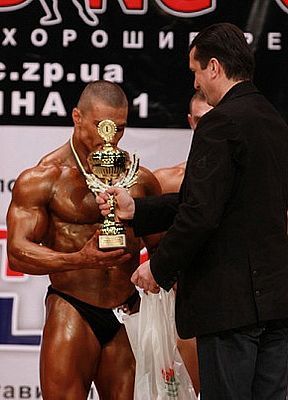 Cup of Ukraine on bodybuilding (Alchevsk)

On May 7, 2011, in the city of Perevalsk, Lugansk region, the Cup of Ukraine on bodybuilding, bodyfitness and fitness started. 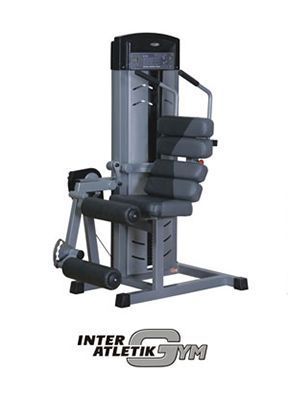 The warranty on our equipment is now lifetime!

Dear partners and clients of the InterAtletika Group of Companies! Thank you for your trust and work with the equipment of Ukrainian production 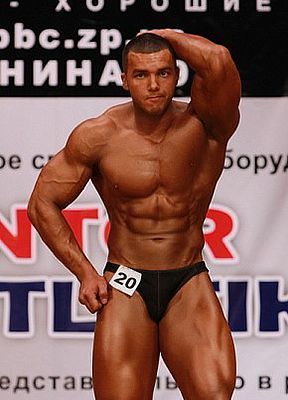