The rehabilitation centre of European level was opened in Kiev

In April 2011, a rehabilitation centre of the European level - Doctor Bubnovsky's Center - was opened in the city of Kiev on Artema Street 50. 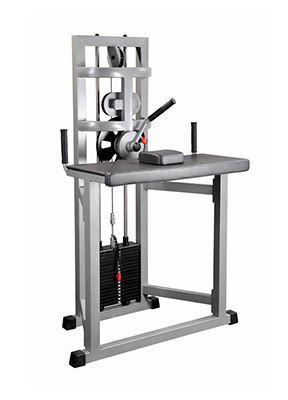 New exercise machine in our range

The InterAtletika company is a domestic manufacturer of sports and gaming equipment, who takes into account the needs of Ukrainian athletes, as well as help to grow the popularity of the sport. The company has developed a unique and convenient arm wrestling exercise machine that makes training as close to real combat as possible.

The InterAtletika Group of Companies is 18 years!

The InterAtletika Group of Companies celebrated its 18th anniversary on the 15th of June. 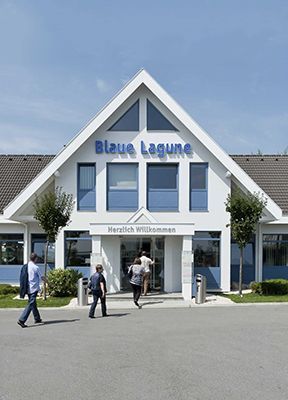 BlueLagune is the largest European exhibition of prefabricated houses, located in Vienna directly near one of the largest shopping centers in central Europe.

In the city of Essen (Germany) on April 14-17, 2011 the 26th FIBO exhibition was held, which is the leading exhibition in the field of fitness, leisure and healthy lifestyle.

The builders should think of children`s facilities

The InterAtletika Group of Companies took part in the 15th international construction exhibition KyivBuild 2011, which was held on February 23-26 at the International Exhibition Center , Brovarsky Avenue. 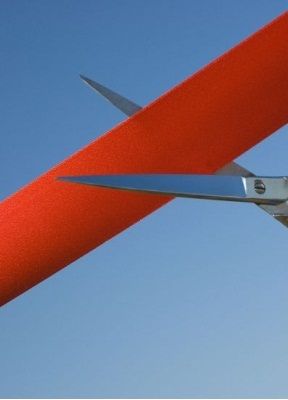 New InterAtletika sports shop in the city of Dnepropetrovsk

On April 17, the InterAtletika sports shop was opened in the city of Dnepropetrovsk.

On June 11, the InterAtletika Group of Companies Inter Atletika gathered their companions, partners and friends for the warm-hearted celebration of the 17th anniversary. 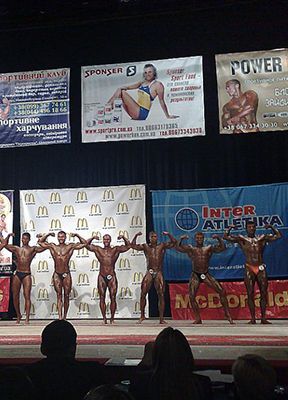 On April 18, 2009, the Kiev Open Cup for bodybuilding, fitness and bodyfitness was held in the Congress Hall of Kiev President Hotel Kiev. 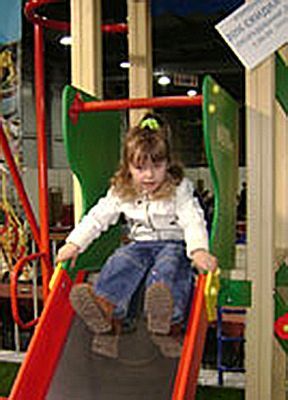 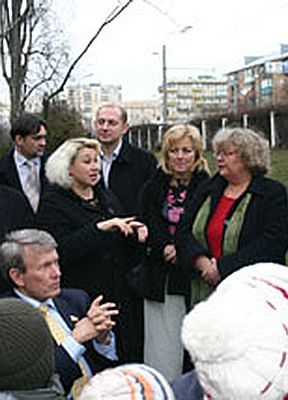 On December 5, 2008, under the patronage of the InterAtletika Concern, the Kyiv Special Boarding School No. 6 for deaf children celebrated the 108th anniversary as well as the opening of the children's playground, presented by InterAtletika.

The history of the InterAtletika Conglomerate

The history of the foundation, development and formation of our concern